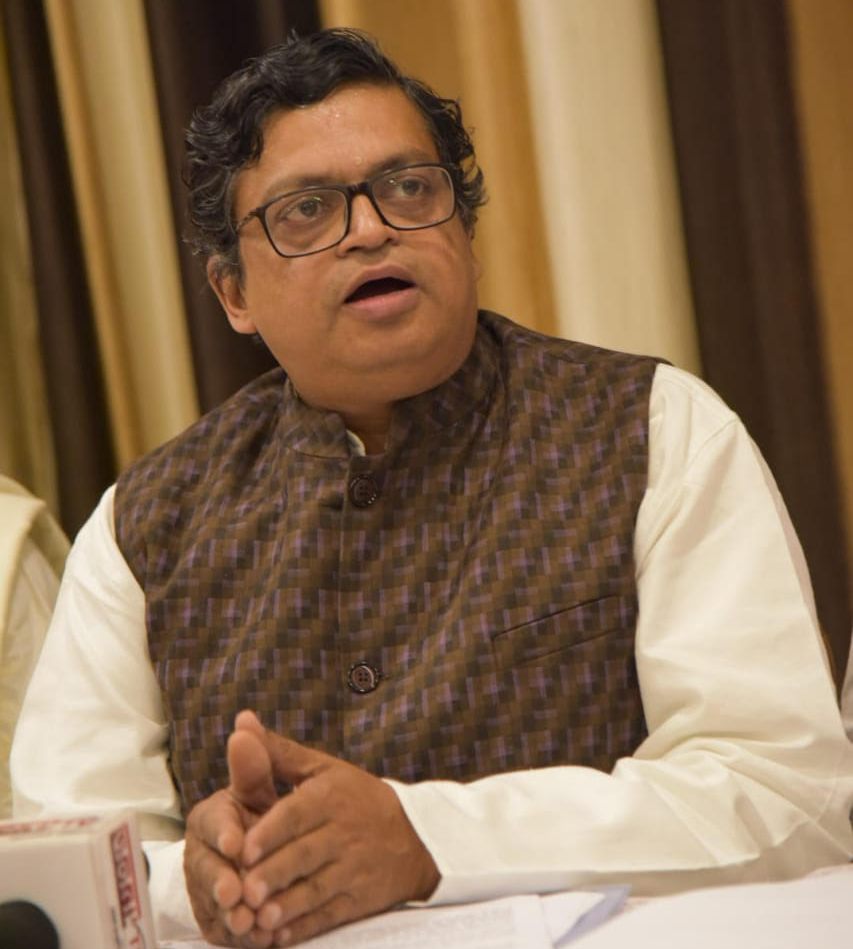 Shri Gopal Krishna Agarwal is a leader of Bharatiya Janata Party (BJP) and currently its national spokesperson on economic affairs. He is an economic thinker and writes extensively for newspaper, financial journals and delivers lectures in seminars & conferences.

He is a commerce graduate of Hansraj College, Delhi University and a fellow member of the Institute of Chartered Accountant of India (ICAI).

Shri Gopal Krishna Agarwal is a member of the Task Force on MSME Sector by the Ministry of Finance. He is an Independent Director on the Board of North Eastern Electric Power Company (NEEPCO) and Bank of Baroda & Member of Board of Governors at Indian Institute of Corporate Affairs (IICA). He is also advisor to the Ministry of Water Resources on Namami Gange. He is a Trustee of Democratic Outreach for Social Transformation (DOST) and a Trustee and Treasurer of India Policy Foundation (IPF).

At a young age of 13 yrs Gopal Krishna Agarwal took part in ‘satyagrah’ against Emergency in 1975 and was in jail for 3 months. He has initiated various public welfare projects like Jaladhikar, Nagrik Manch, Shree Ji Gau Sadan, Milk Cooperative Movement and Anti-Corruption Movement. He has also drafted a bill on Black Money and Anti-Bribery Code.

Enter your email to subscribe our Newsletter & stay updated.